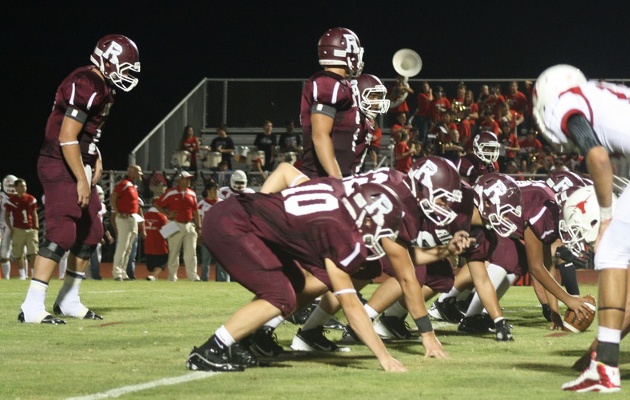 “I need to step away from this role to deal with family matters,” Wilson told ESPN Central Texas, “I will finish out the year teaching at the school, and offensive coordinator Luther Kirkpatrick will take over as the new head football coach, effective immediately.”

Riesel Principal Steve English will take over as Athletic Director.

Riesel next plays at Bruceville-Eddy this Friday.