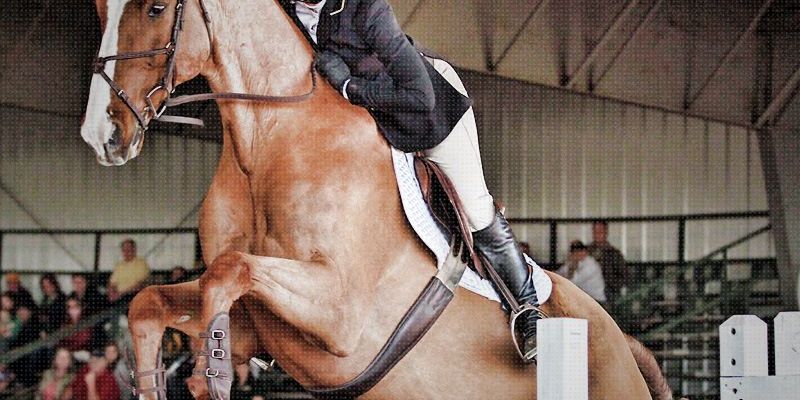 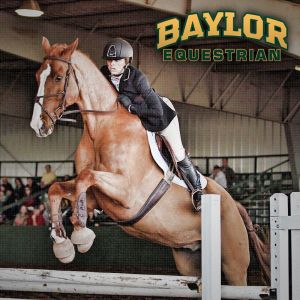 WACO – Baylor head equestrian coach Ellen White announced Friday her three signees from the spring semester that will join the Bears for the 2014-15 season. BU added a pair of newcomers to compete in hunt seat events while Lacy Watson, the SEC Freshman Horsemanship Rider of the Year in 2014, transfers from Auburn.

Conte sat out one year after high school but joins Baylor as a freshman this season. Conte earned Champion in the junior hunters division at the Capital Challenge Horse Show, and finished in the top 16 nationally in the Emerging Athletes Program as a part of the United States Hunter Jumper Association.

Baylor begins its season with the annual Willis Invitational Sept. 26-27.