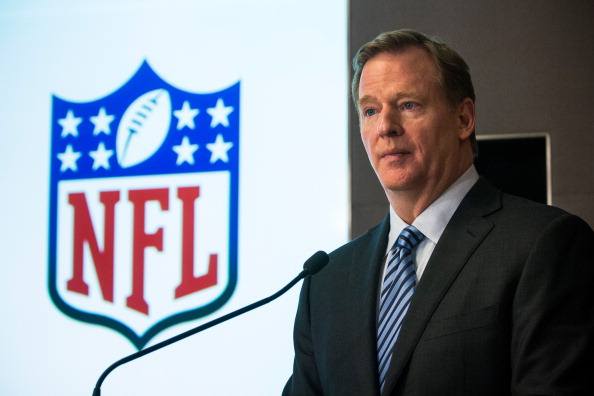 The Heart Of Texas Sports Network invites you to call-in to talk with @SportSXMichelle and Michael Hornung, an attorney who specializes in sports law, during a special 30 minute broadcast of “Morning Michelle” on Thursday at 11 a.m. ET.

Hornung will address your questions about what’s unfolding with the NFL, Ray Rice and Roger Goodell. All of which has centered around Rice being cut from the Ravens after the video of the assault on his now wife, Janay, were made public, and Roger Goodell’s denial of the NFL seeing the video tape prior to the release of it by TMZ Sports on Monday.

Michael Hornung has a wealth of expertise in this area, and his credential are listed below.

Education: Mr. Hornung graduated from St. Agnes High School in Rockville Centre, N.Y., received his B.S. in 1983 from Adelphi University in Garden City, N.Y. and received his J.D. in 1987 from St. Johns University School of Law in Jamaica, N.Y.  Mr. Hornung was admitted to The New York Bar in 1987, the Florida Bar in 1989, and tThe New Jersey Bar in 1990. He is admitted in the United States Supreme Court, the United States District Court, District of New Jersey and Middle District of Florida. Member: New Jersey and New York State Bar Associations, The Lee County Bar Association and The Florida Bar.