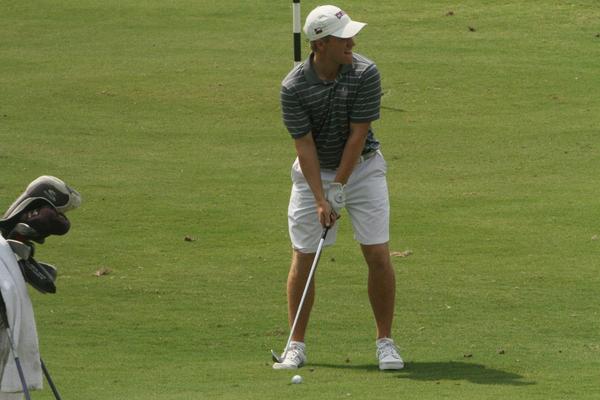 GEORGETOWN – The University of Mary Hardin-Baylor men’s golf team dropped one spot on the final day as the Cru men finished in fourth place at the UMHB Fall Invitational Tuesday in Georgetown.

The tournament was played on a par-72, 7,017-yard layout at Cowan Creek Golf Course at Sun City in Georgetown. The UMHB men will return to action with the Al Jones Memorial Tournament on September 29th and 30th. That tournament will be played at The Cascades Golf Club in Tyler.