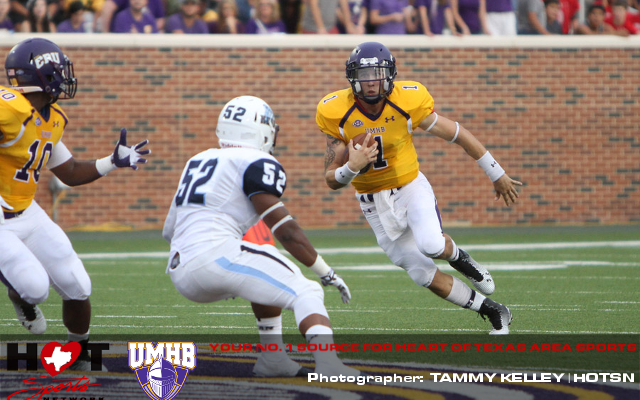 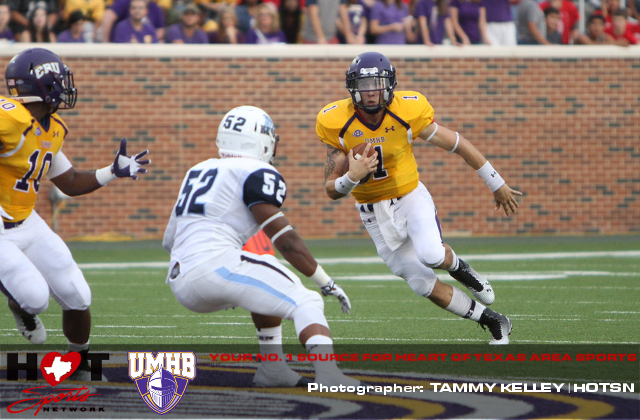 BELTON – The University of Mary Hardin-Baylor football team held steady at #2 in the country in both of the major Top 25 National Polls this week. The Cru is off to a 4-0 start this year after rolling over Kean University 73-7 at Crusader Stadium last Saturday.

“I think we saw some aspects of where we’d like to be as a football team in that game last Saturday,” Cru head coach Pete Fredenburg said. “I just think there is so much more we can do and some much that we can improve on. That is what we really need to do this week, focus on getting better as a football team.”

UMHB also remained at #2 in the country in the D3football.com Top 25 Poll. The Cru totaled 592 points in that poll and trail only Wisconsin-Whitewater. The Warhawks claimed all 25 first-place votes and 625 total points. D3football.com also has Mount Union third, Wesley fourth and Linfield fifth. Texas Lutheran and UMHB’s ASC rival East Texas Baptist are both receiving votes in that poll.

UMHB has an open date this weekend. The Cru will return to action with the start of ASC play on October 11th. UMHB travels to Alpine to take on Sul Ross State University that day in a 1:00 PM kickoff at Jackson Field.