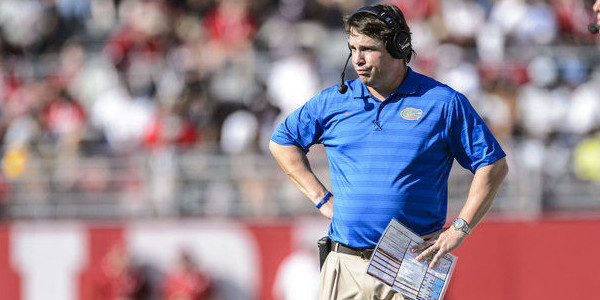 Several Southeastern Conference schools are believed to be courting Muschamp for a defensive-coordinator position, but he is interested in staying in the head-coaching ranks, sources said.

Muschamp was fired after four seasons with the Gators, compiling a 28-21 record. Prior to coming to Florida, he was the defensive coordinator at Texas and knows the recruiting landscape in the state.