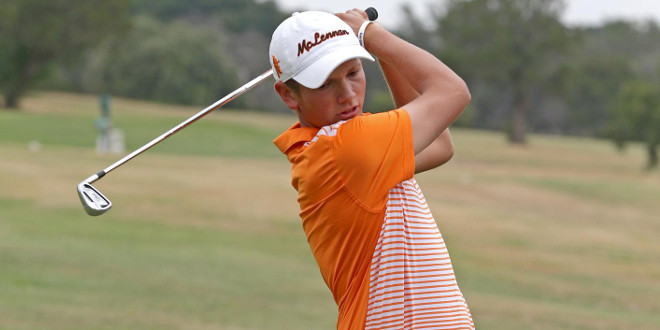 ABILENE – The McLennan Highlanders defeated the Odessa Wranglers  8 1/2 to 3 1/2 today in the Subway Cup, the sixth annual men’s golf dual match, at the Diamondback Golf Club in Abilene.

Odessa is currently ranked first and McLennan is eighth in the latest Golfstat poll. McLennan will compete in the District 2 Preview on March 9-10.